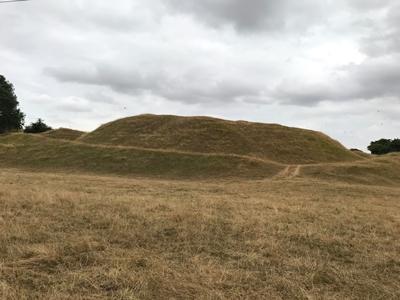 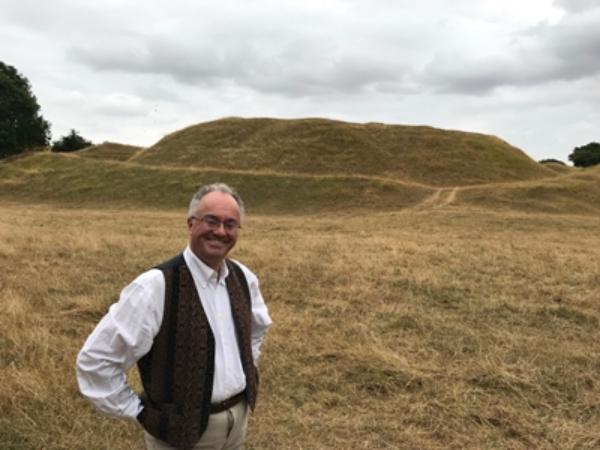 Those hoping for battlements, flags and knights in armour will be disappointed, but the castle at Castle Bytham in Lincolnshire is one of the most significant motte and bailey castle in England.

The central motte – the mound on which the central tower stronghold was built – is enormous. It is partly natural, but has been shaped and enlarged by the builders. The earliest written mention of the castle comes in 1141, when it formed part of the marriage dowry of Hawise, Countess of Aumale. However, the design shows it dates back to c.1070 and may have been built by Bishop Odo of Bayeux, half brother to William the Conqueror.

The castle was inhabited for generations, being frequently enlarged, adapted and strengthened. The original wooden walls were replaced in stone and luxurious halls and room erected inside. But with the coming of gunpowder the fortifications were rendered useless and by 1544 it is recorded as being in ruins, The stones were taken away in the later 16th century, leaving only the earthworks to be seen today.